Before our girl was born, I had two awesome name ideas:

Whatever the first name was, Danger just seemed the best middle name, until I thought of an even better one:

Now, this idea became doubly cool when we decided that if we had a boy, the name would be Evan.

Now, Code Name Alice still has a pretty awesome name, even though the wife was adamantly against Danger as a middle name.

She'll still always be Danger to me, though ;) 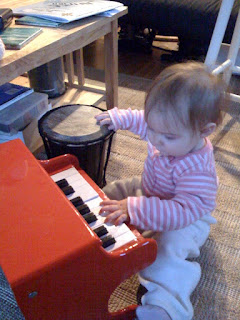 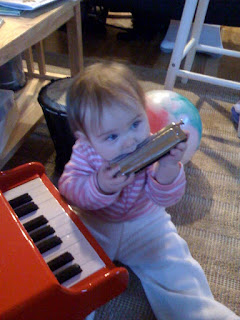 What awesome baby name ideas do you have?

I got nothin compared to "\m/" that totally made me do the rock on sign, and there is nothin better than rockin' on \m/